Description of what the wardens do

The Sanctuary could not operate without the generous assistance (in kind and in cash) of our partners and donors. 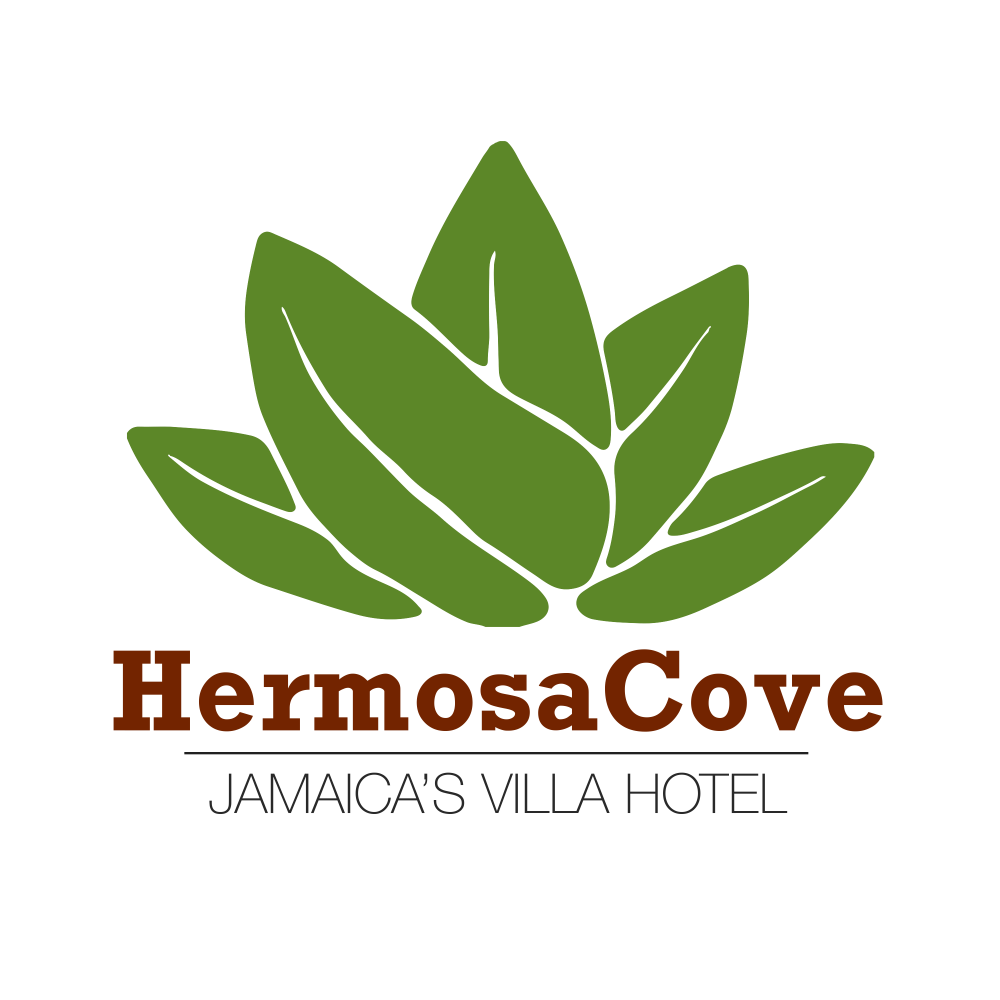 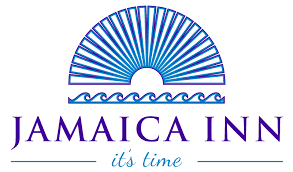 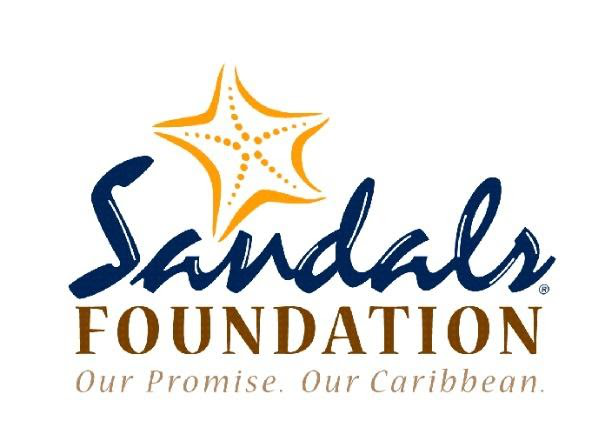 Our other proud partners:

Explaining volunteers that help with the project